A Capoeira artist born in Patos de Minas, Minas Gerais – Brazil, Rafael Braga (Mestre Piolho) discovered capoeira at 9 years of age. Always a happy kid, Rafael became so dedicated to practicing his art that he has never stopped training since.

He left Brazil at 19 to train and teach beside his Mestre in Paris France. After 6 years in France, he relocated to Chester where he started a capoeira group. A new capoeira chapter had began.

Founder of Balanço na Ginga Capoeira groupe, Mestre Piolho has travelled to over 35 countries, teaching, learning and performing the artform. He has taught at University of Chester and in schools across Cheshire and Great Manchester.

As well as teaching his capoeira group in Chester, Rafael supervises groups in Stoke-on- on Trent and international groups such as, Honfleur France, Vilnius – Lithuania and Duisburg Germany.

"The only way to know the 'true you' is to challenge yourself, test your limits, be calm and patient. " 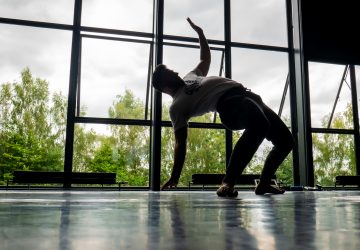 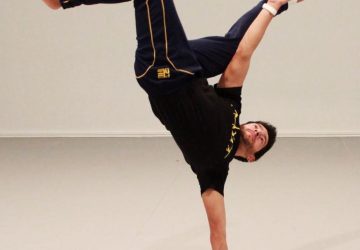 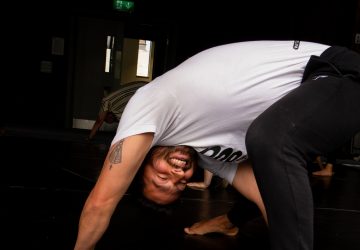 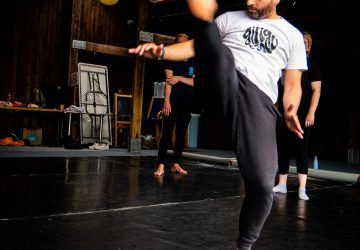 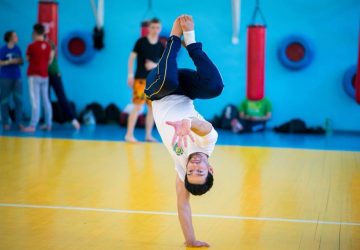 Find out more about: Rafael Braga 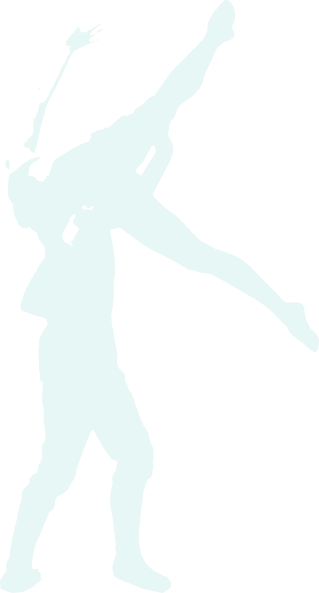 Our Work with Rafael Braga 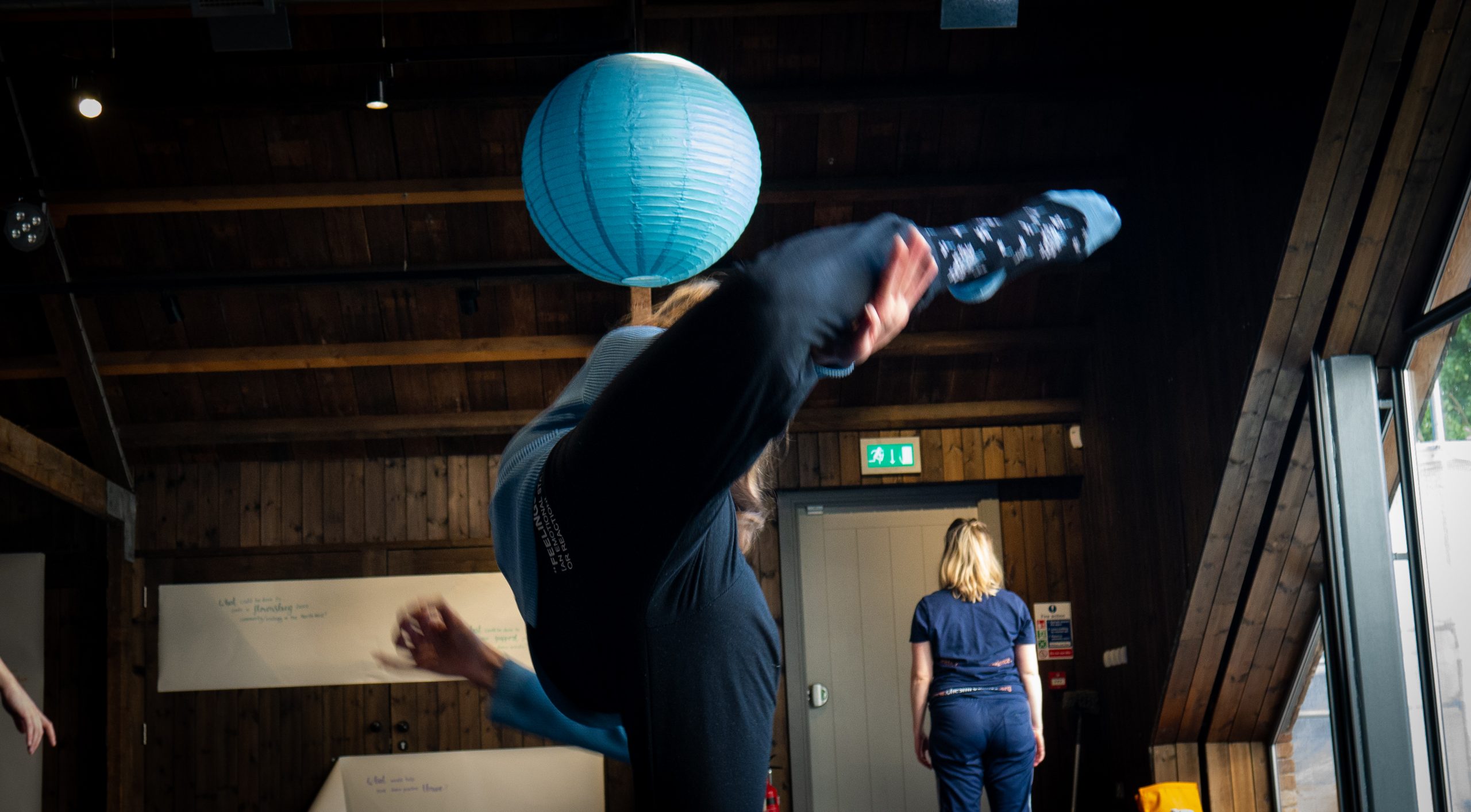 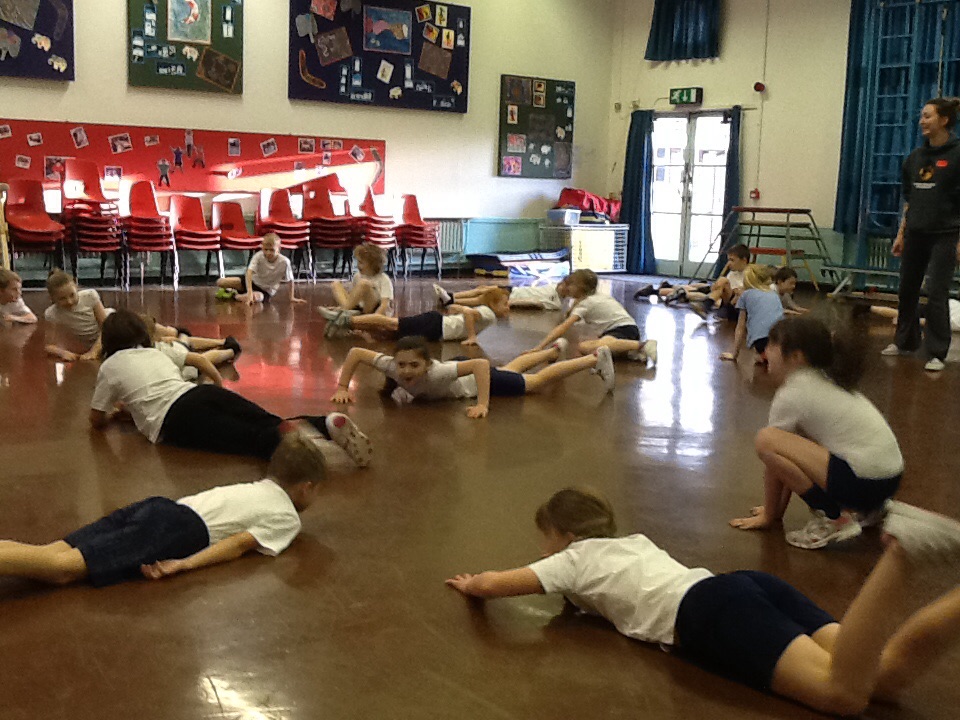 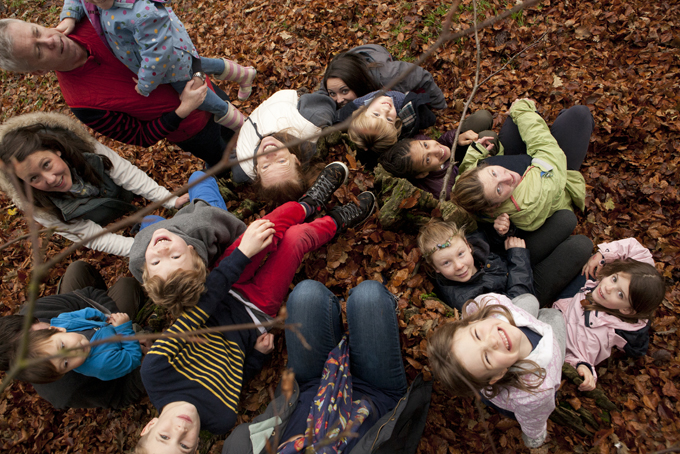 Cheshire Dance works within the community and in education settings to enrich young lives through dance. Dance & Young People forms an integral part of the principle Cheshire Dance Programme. 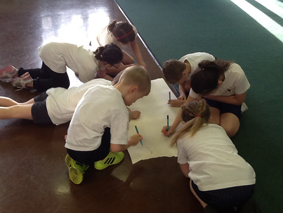 Cheshire Dance works with schools and educational facilities to integrate the art form into learning. Dance in Education forms an integral part of the Cheshire Dance annual programme.

Studying Dance at Chester involves: being led by expert and highly motivated professionals; working in a supportive and nurturing environment that encourages the development of each individual dancer. Cheshire Dance is proud to work in partnership with The University of Chester. 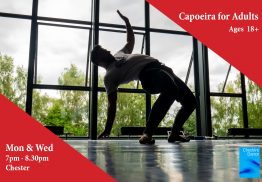 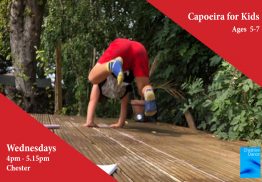