DMPC offer classes for boys from ages 8 to young adults & with opportunities for national performances & progression routes into the professional company, this emerging dance company is rapidly gaining recognition right across the UK.

Dope Male Performance Company (DMPC) started life in 2011 under the leadership of Jack Robinson for Cheshire Dance’s ‘The Moment When…’. Since then they have created new, unique performances annually, performing across the UK. They most recently performed at the Southbank Centre in London with their work ‘Blame Each other’ in 2019.

In the past two years DMPC have recruited a number of new young members to create a ‘development’ group for young males wanting to train in Hip-Hop, Dope Development.

As DMPC emerge into their professional identity, they are keen to break into the Hip-Hop theatre scene, deepen & challenge their choreographic practice, invite guest artists, perform on a wider scale in professional platforms & expand boy’s access to dancing.

The company & Jack have recently become the 1st ever Company/Artist in residence at the Crewe Lyceum Theatre due to their presence and efforts within the Cheshire community.

"From performance opportunities at large scale event such as UDance, to regional outdoor festivals such as NOW Northwich, and community events in the North West, DMPC gives male performers new experiences to thrive and grow." 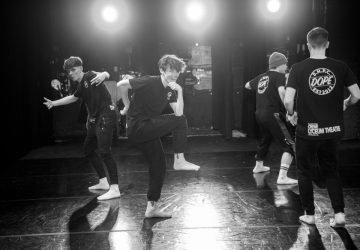 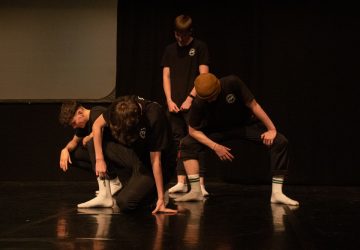 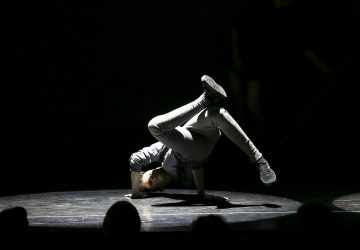 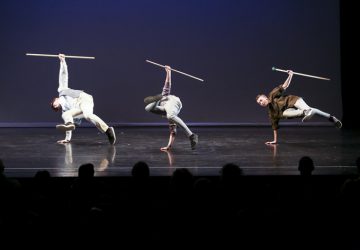 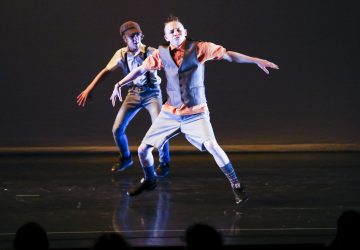 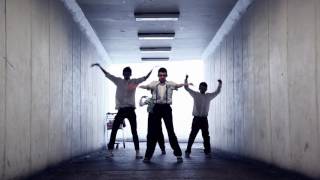 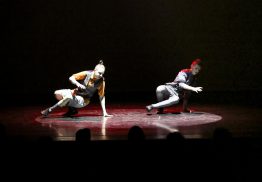